Let’s just have an “awareness” day 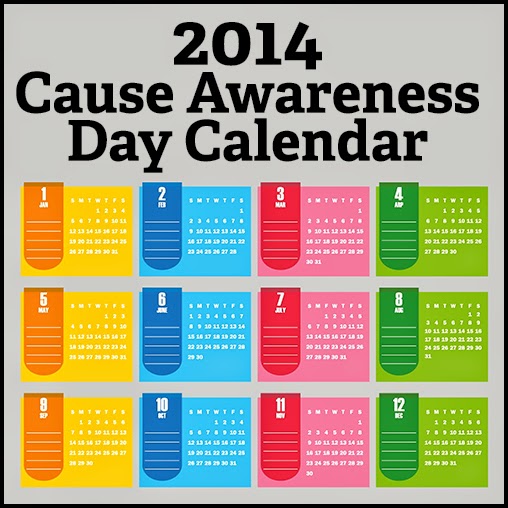 This post is dedicated to Roger. He has been moaning at me to write a blog post, in what is rapidly becoming a ‘post-free wasteland’. I could go into the ‘in’s-and-out’s’ of why this is happening, but frankly, the reasons are boring and not worth the Internet space it will be congesting.

(In an attempt at disclosure, please let it be noted that I am using alcohol as anti-migraine medication. Nothing else is working, so hey… let’s give this a go).

Today, I had to pick-up my Autistic son from school because he was having a difficult day with numerous meltdowns.

It could have been the case, that I could have holed up in my home, with my ‘anti-migraine’ medication and lamented on how my life is shit and every parent who has ever had a ‘neuro-typical’, (shudder, I still hate that word), kid, is damn lucky.

Then I stop myself.

The fact is, that this ‘parent’ bashing is just not on. When my son was diagnosed as Autistic, I didn’t get a prescription for a harder life. I wasn’t allocated a ‘ton-more-of-extra-crap’ with his paperwork. All that happened is that he could get more help when I wasn’t around.

That’s not to say my life was hard. Those five years from birth to diagnosis weren’t a walk in the park. However, my son was talking. My son could walk. My son had all his senses – even if they were working overtime most of the time. He was fed, loved and in a protective environment in a wealthy nation. My son’s quality of life was better than most.

His quality of life was more difficult than most of his peers, as he found the environment more confusing. He couldn’t understand why people were saying the words they were and his senses meant everything around him was like being in a loud 3-D surround sound cinema where they made you touch every textile on the planet.

Yet, I would still take his behaviours’ over most of his ‘neuro-typical’ (still hate that word) peers. At least D was consistent. I knew the Mall would cause issues. The swimming pool was a no-go. Giving him Banana was a recipe for disaster. He was predictable. He didn’t change his mind on a food/game/tv show/t-shirt because ‘Angelica’ down the road said “it was ‘lame’”. I knew how to stop his tantrums –usually remove the stimuli- unlike my fellow parent’s who were at a loss when the child freaked in the local supermarket. I HAD to understand how my child thought. I had to ‘step-up to the plate’ and ‘do-my-homework’ to understand my child. Consequently, my parenting skills were quickly taught. I wasn’t a better parent; I was just a parent who had to learn quicker.

The likelihood is, that I really don’t need to worry about any of that. D will probably not sit an exam. His report card is an IEP and we concentrate on more ‘life-skills’ than academic-scores. We don’t worry about taking him to after-school clubs, because in his head school finishes at the bell. That’s not a battle I am prepared to fight at the moment. He doesn’t care what others’ think, so there won’t be any of that. As for college and living independently, we will cross that bridge when we come to it. However, the percentage of autistic children living independently is usually very small. I am lucky that I get to have my quirky, cool and fun kid and home for longer.

My life isn’t any worse, just unique. When my friends say, “your life must be tough”, I respond, “it’s just different”.

I began thinking that really we should stop this competition between parents on “how hard your life is…” When we hear a kid screaming in the shopping aisle that he wants to push the trolley –as I saw today-, we shouldn’t, as parent’s judge that mother/father/what-ever because their child is having a difficult day. Until we have lived a minute in their shoes, then frankly we shouldn’t judge. We should be aware of their ‘unique’ struggles.

As I progress from the wine to the washing-up, I begin thinking that really this statement should be more ‘blanketing’. You don’t have to have children to have your own struggles. People across the world have to deal with being sick. They have to deal with their loved-ones being ill. Everyone, no matter age, sex, religion, family-setup, is not immune to illness, death and taxes. There is poverty, sickness and loss everywhere and we shouldn’t judge people on a sliding scale to ourselves. This isn’t a competition folks, where we are in it to win, ‘who has the crappiest life’; Young, old and in-between; Male, female and those ‘in the middle’; Gay, straight, bi-sexual and trans-gender; Rich, poor and the families who get-by; Disabled and whole. We all have our own struggles. As I amend the adage. “If you have met one person with Autism, you have met one person with Autism”, we should remember, that ‘when we have met one person, we have met one person’. We are all unique.

So, let’s stop with this ‘Awareness day/week/month/what-ever’. Why do we need a period of time to stop ourselves from blurting out whatever is spiteful in our mouths? Why do we have to be reminded to be thoughtful? How has it come to a point where we only think of others if our calendar tells us to?

We don’t need an “awareness day”. We need to just be aware.
Posted by Katie Kift at 9:52 AM 2 comments